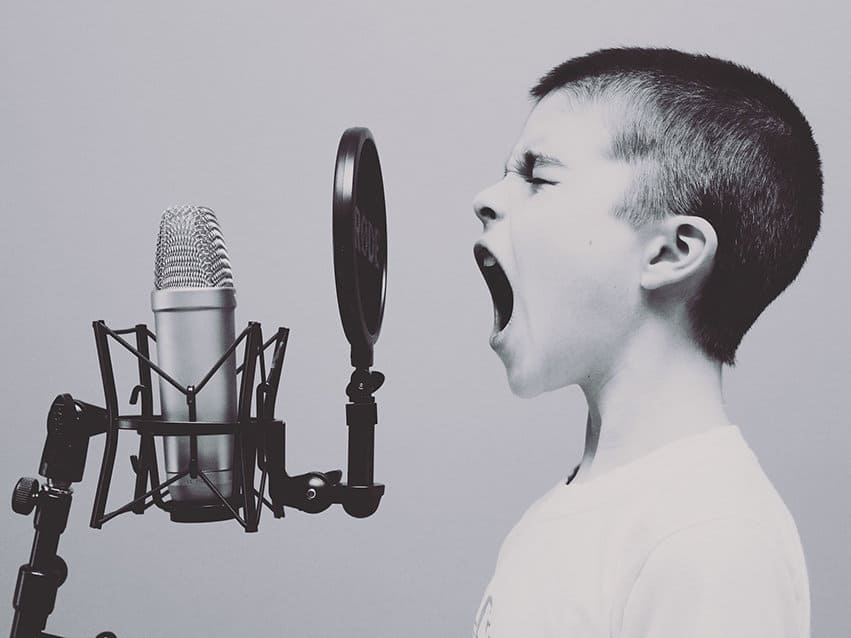 I love talking about audio and music. I love having discussions with other people that enjoy the same things that I do. This is why I found myself frequenting not only forums, message boards, and Facebook groups but also live events and other places where people who enjoy recording audio and making music gather. Since I was a kid, I was always looking for a way to join a community while not actually having to join a community. When I started playing the bass in the 6th grade, I joined a bass guitar message board where I could talk to other bassists about ways to improve. Later, when I got into competitive paintball and poker, I did the same thing. By joining these communities, I was cued into a network of people that were all interested in the same thing. It became a vital way for me to find people with similar interests who are also looking to grow. Message boards and similar communities are also a great place to educate yourself as they are great resources for information and staying current on industry trends.

Now, with all good can come bad, and there can be a lot of bad when you get a lot of nerds together online. This is why I enjoy Facebook groups more than message boards. Facebook is less anonymous than some of the other communities which hold users accountable (to an extent). Anonymity can bring out the worst in people.

Some of you that follow me on social media may know that I like to create and post a lot of memes that are designed to be funny and poke fun at certain aspects of audio, music, or production. Some people get confused with statements about audio engineering or music production beliefs and philosophies.

I recently posted a meme where I depicted a Fairchild 670, the Waves plugin version of the same compressor– the Puigchild 670 and a stock photo of people in a crowd with the words “Who would win?” at the top. Almost immediately, comments began flooding in, arguing one side or the other.

That meme is meant to be a joke. It’s intended to be funny, but I’ve found that people online seem to take things too seriously and love to take any opportunity to argue something they believe is 100% right. If you’re one of those people, let me save you some time and aggravation. It’s not worth it, and you’re not always right, even if you always think you are. Why are you trying to change strangers’ opinions on the internet?

It doesn’t make any sense to me. I understand having a proper debate about something that may be controversial, but there’s no right or wrong in these scenarios. If you like analog gear, great, use it. If you like plugins, great, use them. Why is anyone trying to prove that one is better than the other?

Related articles:
Cultivating new habits and why you shouldn’t wait for motivation
The most embarrassing audio mistake I’ve ever made
[Even more] Things I wish I learned sooner about audio engineering
The “your mixes sound bad in the car” phenomenon