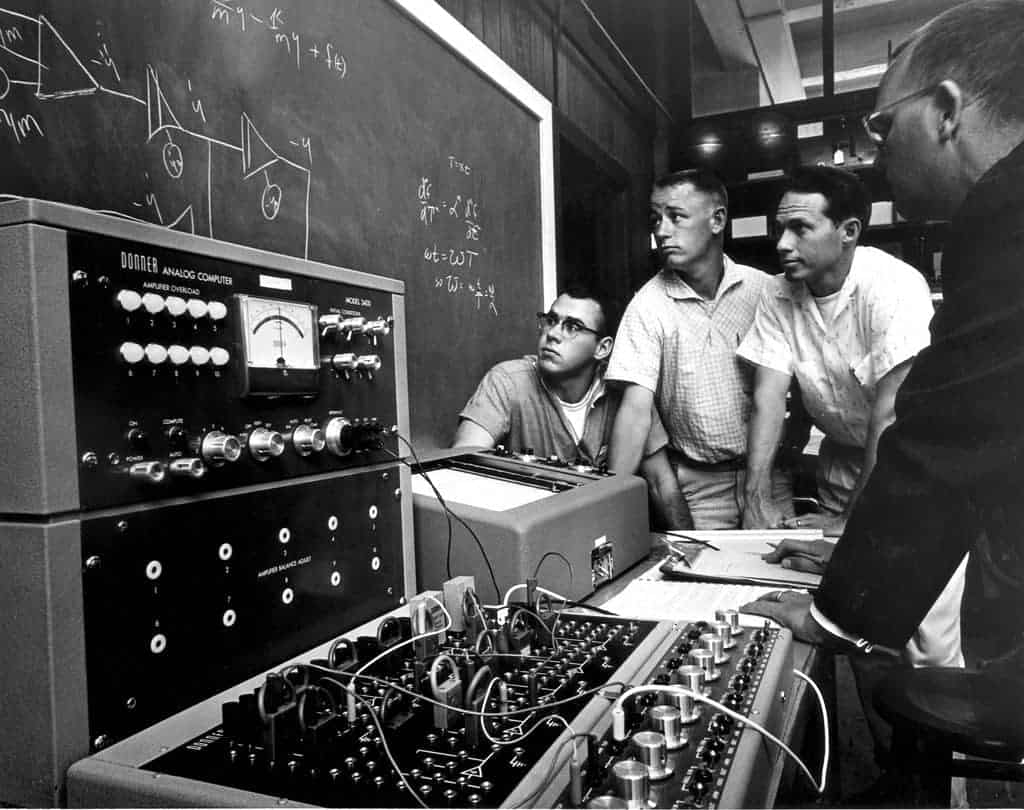 So you like making music…maybe you make EDM in your bedroom, or you’re in a band, or you want to be the next big rapper. Whatever it is, you might be considering going to music or audio engineer school or trying to make music into a career. If this is you, perfect, you’re in the right place. I only wish someone had written this article before I went to school. I’m not saying my decision would have been different, it may have, but it definitely would have been more informed than it was. The only thing I’ll stress through this entire article is to make sure you make an informed decision, there’s no right or wrong there’s only the best way for you.

So, is going to school worth it or should you skip it? I can’t answer this question for you, but I can give you a realistic view of both paths and maybe help decide which one will be better for you.

I will start by saying that you can be successful whether you go to school or not. I’ve seen top engineers that have never read a book or had any formal training, and I’ve seen very knowledgeable and technical engineers work their way up from student to respected engineer and even to studio owner. There’s no clear path to success in this field. It’s a rocky, bumpy road that the majority of the time will lead to nowhere. That’s the hard truth. The majority of the people that set out to be audio engineers will never become audio engineers. If it were easy, everyone would do it.

I think the first thing you need to ask yourself is, what are you trying to get out of school? You can’t decide if school is right for you until you figure out what are you expecting to get out of it. Unrealistic expectations are the reason that audio engineering school can leave a lot of students with a sour taste in their mouth. Not because of what the school offers, but because their expectations were unrealistic. If your expectations are to go to audio school, intern at a studio, and receive an offer for a full time job, you should just forget about recording music professionally. This sentiment resonates with me because I was a naive 18 year-old with big dreams. I didn’t exactly think I’d immediately go from student to professional engineer, but I also didn’t know that the chances of that happening were astronomical, when they probably were. I thought there would be more opportunity to gain full time employment then there was. Granted, I went to school during the worst time to get into audio engineering. It’s hard not to put blame anywhere else but on myself because of my unrealistic expectations. If only I had done my research and gone into school and with more reasonable expectations I might have not only enjoyed my time there more but would’ve gotten more out of it.

If you think going to school is going to bring you closer to employment, then you’re sadly mistaken. In the music industry it’s rare anyone gets a job because of their degree. Experience and reputation trumps all. Sure, a degree might look nice on a resume but it’s not going to be the reason you get a job or make more money. So then what is audio school good for?

Going to audio school puts you in an environment with other audio engineers, producers, musicians and a type of atmosphere you won’t experience anywhere else. Attending school puts you in a position to make friends with people who are also trying to do what you want to do and this can turn into something bigger. This is something that nothing else can replace and without a doubt the most significant negative of skipping school. I’ve mentioned networking as things they don’t teach you in audio school, but it’s really because networking skills are difficult if not impossible to teach in a traditional sense. You can work on your social skills, but some of us are innately better than others. Teachers can tell you to network and that networking is important but establishing relationships with people and making friends is different. If you’re well liked you’re just more likely to be successful, people want to help you if they like you. I think my words were misconstrued last time in thinking that I’m saying you should use people, you shouldn’t. I’m saying make friends and work with your peers–  you never know what these relationships develop into. Like it or not, careers are made on who you know, and there is no better environment to meet people than in school.

With that said, I think the majority of my real knowledge was gained outside of the classroom. Nothing can replace experience and learning from real masters of the craft who already have their 10,000 hours. Schools are big and only have so many studios for you to use. We were only offered so many practical hours and even if we did have assigned studio time for a project, it’s hard to progress when you’re working with a group of your peers and not with someone more experienced.

There used to be a system in place in the industry where young engineers had to work their way up, working under better engineers until they were ready. With the death of the major studios came the death of a true assisting and working your way up the ladder, learning little by little under masters of the craft. You can only learn so much from a book or a video. The classroom isn’t the place to learn how to become a great recording engineer. You can learn technical information in a classroom, but practicality comes from actually working, recording, making albums, doing voice overs, foley work whatever is your cup of tea.

Many audio and art schools are for profit and have significant marketing campaigns. My issue isn’t with the school’s teaching audio but with the targeted advertising. It seems a bit predatory to target young, mostly naive, creatives trying to make what they love their livelihood. The advertisements are on popular radio stations or in magazines where they show pictures of students in big studios with expensive microphones. Sure they look cool, but is it meant to make me believe that it’s a good investment and a good education? A part of me feels that schools should be morally and ethically responsible for making sure that there are enough jobs for the students they are sending out into the field.

Now I’m sure a lot of you are saying, well how is that possible? Is it a dying industry? When I say dying industry I mean the structure there is no longer cushy gigs with full time benefits at a studio recording music. There are jobs. It’s just not going to be as stable and easy as landing a single job. You’ll have to find work in multiple different places, doing various different things. The only way an audio engineer, or musician or any creative can survive is by doing a lot of different things. You have to spread yourself out in as many ways as possible. Teach lessons, work corporate gigs, weddings, broadcast, start a business, write for a website, etc there are a lot of different ways to make money from audio.

Should you go to audio engineering school?

I still can’t answer that for you. The good news is, if you made it this far I think you’ll have a much better perspective on what to expect and in return be able to make a better decision. I will end with saying that whether going to school is the right decision for you, I don’t believe it’s ever a sound investment. In this field a degree does not make you more money as it does in other industries where you could justify the cost of tuition.

If you’re interested in reading more about my personal views on being an audio engineer, check out the first part of my Confessions of an Audio Engineer series “Is your career where you thought it would be? Neither is mine.”