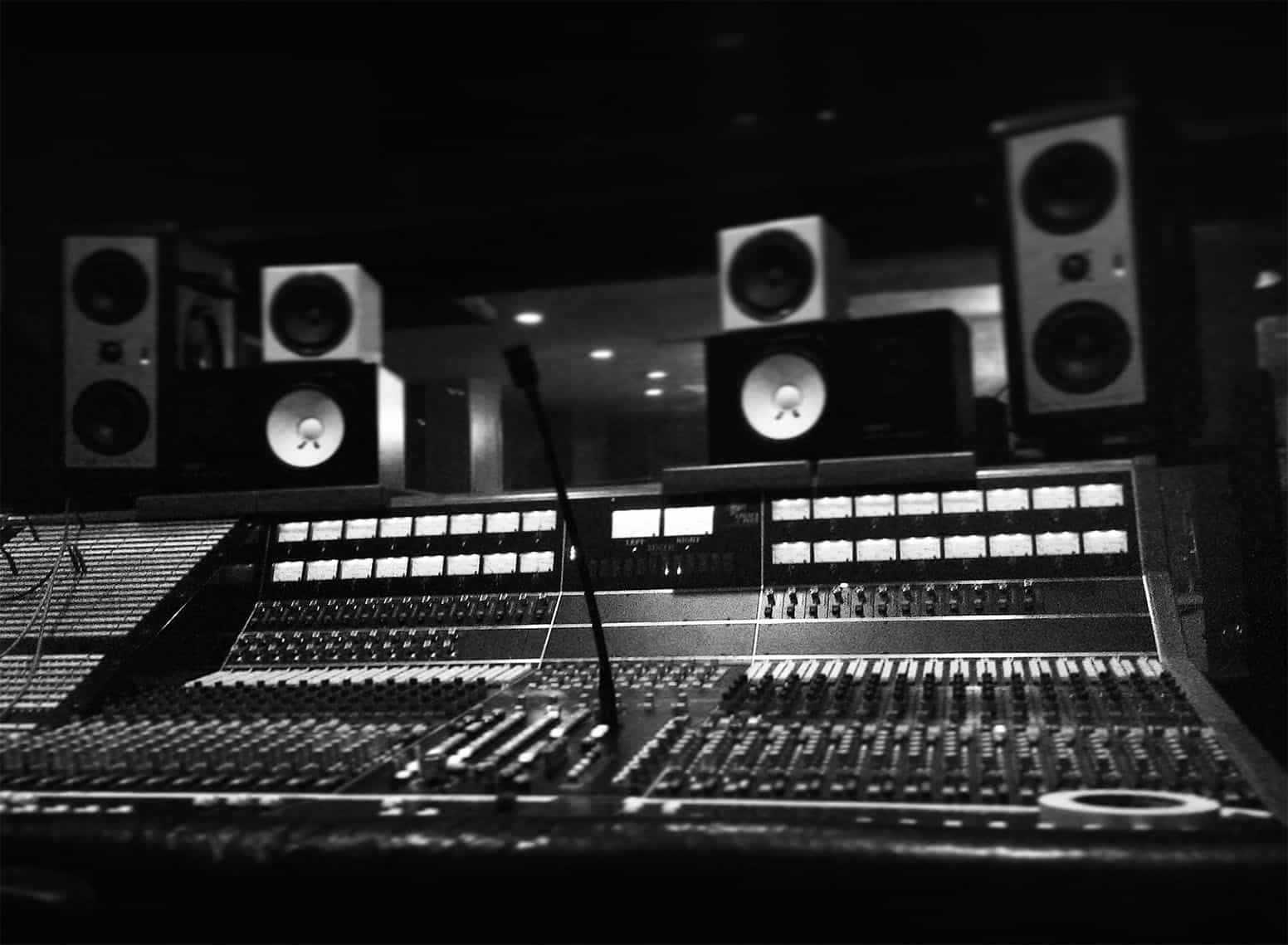 I turned 28 a few months ago, and if, at age 18,  you had told me my audio career would be where it is at this point in my life, I’d have been extremely disappointed. I’d imagined I’d have at least ten gold records by now, and I’d have been to the Grammy’s at least three times. Well… that didn’t happen. It’s not that I’m not happy with where I am, I just had big dreams that didn’t exactly pan out the way I had imagined. I definitely didn’t think I’d still be struggling to find a way to make a living doing what I love. The delusion was thinking that I could go to school, learn how things are done, meet a few people, intern at a studio, and BAM… my career would magically take off. I’m not saying something like this can’t happen, but it’s pretty damn rare.

So it turns out that getting into audio engineering at the time I did probably wasn’t the path of least resistance, but I didn’t care then, and I am sure many of you don’t care now. I always saw myself doing something creative and technical, whether that was web design, graphic design, video production, or programming–  something that required using both sides of my brain. Initially, I fell into video production because I took a production class at school, but found myself gravitating toward the audio side of things. I also took up a new hobby of recording my own music and the music of my friends.

At the time, my thought process was, “I like recording music,” and as far as turning that into a career, it didn’t go very far beyond that. There are some people out there that naturally have the ability to self motivate and see a clear path to their goal right from the onset. That’s not me. I think the world was just a big cloud of fog up until about a few years ago when I realized that if I wanted to do something I enjoyed that I had to put in the work which would require both strategy and effort. No more shooting from the hip. That could probably be considered my life motto up until that point: shoot from the hip and hope you get lucky.

I make sure to tell all younger engineers that if they want to make a living in this industry, they’re not going to have a regular job. They’re not going to be able to wake up, go to work at 9 and get home at five every day. They’re not going to get hired at a studio and work their way up the ladder, small promotion by small promotion. That just doesn’t happen anymore. The truth is it will be hard to do anything, but freelance and gigs and income will come in many different shapes and sizes. I used to look at someone with a day job as a failure, as someone that didn’t make it and gave up. Well, here I am, someone who my 18 year old self would consider to be a failure. What I realized is, having another job or form of income while you’re trying to do what you love doesn’t make you a failure. It makes you smart, and it makes you strategic. I just want to do what I love, and supplementing my income with other things outside of music provides me with that luxury. I hope one day I’ll be able to support myself solely on music, but that’s not my only reason for doing this. I’m not here to own some meaningless achievement of supporting myself on music. The reason I’m doing this is that I love the feeling of making something great, of pouring my heart into something, something that other people connect with. I shouldn’t let anything else get in the way of that.

I used to get very jealous of friends and people I went to school with that seemed to be doing well for themselves. I’d make excuses like, “it’s because of his dad” or, “he just got lucky.” The truth is that people do get lucky, and people do get jobs because they know someone. But those things don’t affect me, and I’m not losing that job because they got it.

I was trying to protect myself, and I was in denial. I didn’t want to have to feel like a failure because other people could get jobs, and I couldn’t. Instead of owning up to the fact that maybe they were better or putting in more effort than me I’d just go back to making excuses. I thought making excuses would be a way to keep my ego intact still and prevent me from feeling how I genuinely felt…. Like shit. I wish I had just sat in that feeling. That I could just accept that I felt like shit rather than try to make myself feel better with excuses that were never going to make me actually be better.

In today’s world, it’s hard not to look at Facebook or Instagram and see how well everyone else is doing. This highlight reel facade we call social media only further cements that idea into our heads. The truth is, most of us are struggling, and most of us aren’t exactly where we want to be.

So, here I am. 28 years old, with some experience under my belt and some tricks up my sleeve, but still not anywhere near as successful as I want, or would have hoped to be, at this point in my life. I’m slowly realizing… that’s okay.

I wish we lived in a world where I, and others like me, could be more open about our insecurities rather than see them as a sign of weakness. This is my reason for writing this, to remind other audio engineers, musicians, and songwriters (and myself) that it’s okay to accept the struggle. It’s part of the process and the journey. If it were easy, it wouldn’t feel as good when we are able to see a project through to completion.

My unreasonable expectations have only made me feel worse about myself and hindered my growth. All I can do is keep moving forward, keep doing things that will make me a better version of myself, and do things that will give me a better chance at being successful… and maybe getting lucky.

Related articles:
5 mixing mistakes that I used to make… and how to avoid them
The “your mixes sound bad in the car” phenomenon
Things I wish I learned sooner about audio engineering
8 personality traits of a great audio engineer