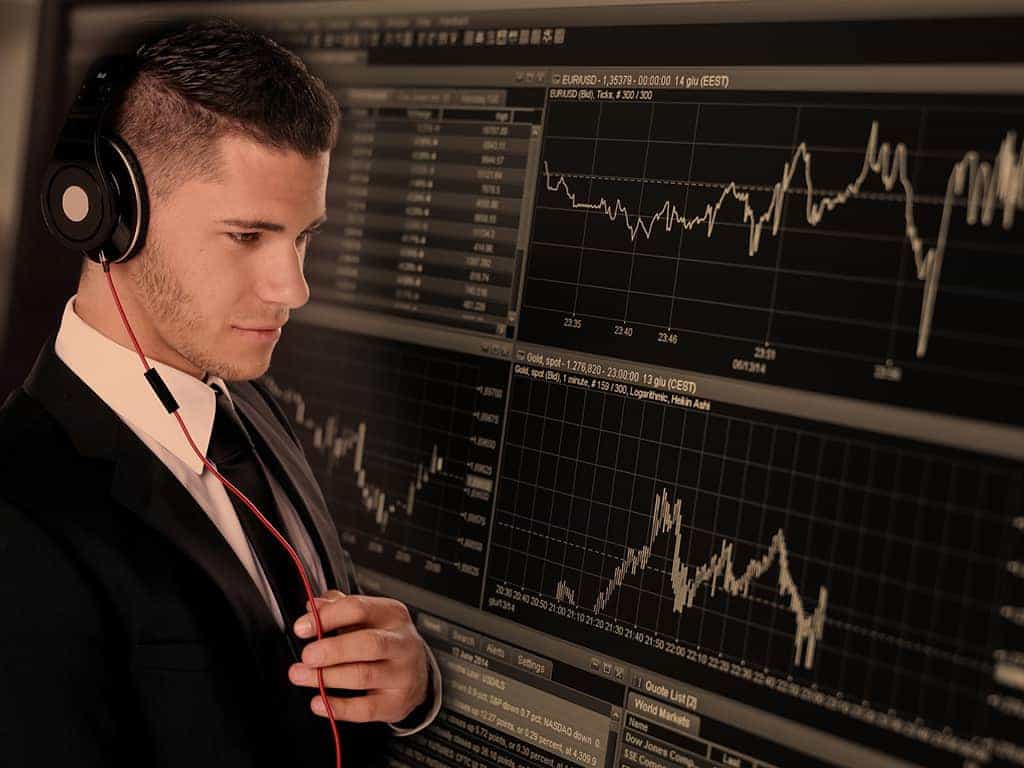 The industry is dead! You can’t make any money! Stop now! Don’t even try it! You’re crazy! Get out of music! Sell your interface! Go get a “real” job! Yeah yeah, we’ve all heard this, and maybe you’ve even said some version of this at some point in your life. It’s always the same thing for everything, the past was better, the old way is the right way, and these stupid kids are ruining everything.

I used to complain about younger inexperienced engineers who had home studios and were charging $20 an hour. I thought these types of engineers and studios were taking away from real engineers and that no one can live off of $20 an hour.  I thought they were destroying the entire industry. But I was wrong. These engineers are there because the technology allows for it, and there’s a demand.

Sure, you’ll never get the same quality as recording in a professional studio with a Neve console and a collection of Neumann microphones, but that’s not what everyone wants. The lower priced studios allow the younger, less experienced, and less wealthy artists the ability to record. Just about anyone can record and release music at a price, they can afford.

Yeah, sure, the industry isn’t what it used to be. It’s not the same as when Elvis walked into Sun Studio and played for Sam Phillips, who gave him a record deal, or when Fleetwood Mac spent a million dollars to record Tusk in 1979. The radio used to be the primary way of finding new music, and it basically doesn’t matter anymore. Spotify playlists and Pandora are the new ways listeners are finding their music.

So you’re probably thinking, ‘but if it’s not exactly like it was in the past, then everything else is terrible, and the industry is dead, and you’re better off just burning all of your recording equipment along with your recording aspirations and dreams.’ Well, that’s where our opinions would differ.

It seems that everyone wants to believe that the past was better. This town isn’t the same anymore, this bar used to be the best, but they changed the formula of Coke, and now it tastes like crap, yadda yadda yadda. The truth is the past was different. Some things are better now, and some things are worse. You can’t say the industry is dead when there are areas of it that are still thriving. Live music is still as popular as ever. Artists, engineers, and producers are learning that to survive, they must extend themselves to other outlets in the industry to supplement their income. Album and streaming sales are menial, but that doesn’t mean there’s no money anywhere in the industry.

Alto Music Brooklyn held a seminar with John Storyk, a famous acoustician and designer of Electric Ladyland studios. In his presentation, he discussed the state of the industry and how it’s commonly misconstrued that his business must be hurting. He explained that he is busier than ever. With all the new personal and home recording studios, there are still plenty of potential clients looking for well built recording rooms. There aren’t enormous multi-room facilities anymore, but there are even more working professionals that want their own space.

So if the industry isn’t dead, then what the fuck is happening?

I want to think I’d be a recording engineer even without digital audio and cheap equipment, but I can’t say for sure that’d be true. Recording my band when I was in high school is what got me started. Without that four track Tascam recorder and being able to experiment on my own for little to no cost, I might not have decided to try and go deeper and make a career out of it. It would be a bit hypocritical if I would complain about new technology and the state of the industry when it’s the reason I started in the first place.

Anyone from the old generation and even younger kids may complain that the state of the industry isn’t what it used to be. The truth is, things change whether you like it or not, and crying over it doesn’t help.

Artists have the lowest cost of entry than ever before. You can record an album and put it out to the world using any of the hundreds of streaming services for nothing. Less than 20 years ago, releasing music would be almost impossible for most of the artists you find on YouTube or Soundcloud today.

If I had to trade off the millions of album sales of the past with the ability to make an album in my bedroom and release it to the world, then I think that’s a decent trade. Change isn’t always good in every aspect, but it’s inevitable, and you shouldn’t resist it, or else you’ll just be left behind.

Related articles:
How to survive as a working audio engineer
[Even more] Things I wish I learned sooner about audio engineering
EMT 250 and the birth of digital audio
The “your mixes sound bad in the car” phenomenon