Be aware of noise levels in your environment

Loud noises are everywhere. The construction site across the street, the local bar on a Friday night… I’ve even been to painfully loud restaurants. I’m probably stating the obvious for most readers, but for those that don’t have ear protection or carry protection with you, I highly recommend it. There are many occasions where I’ve been saved by having a pair of earplugs with me. Your ears are an essential tool; without your ears, you wouldn’t be able to hear all those sweet plugins you just bought on Cyber Monday. 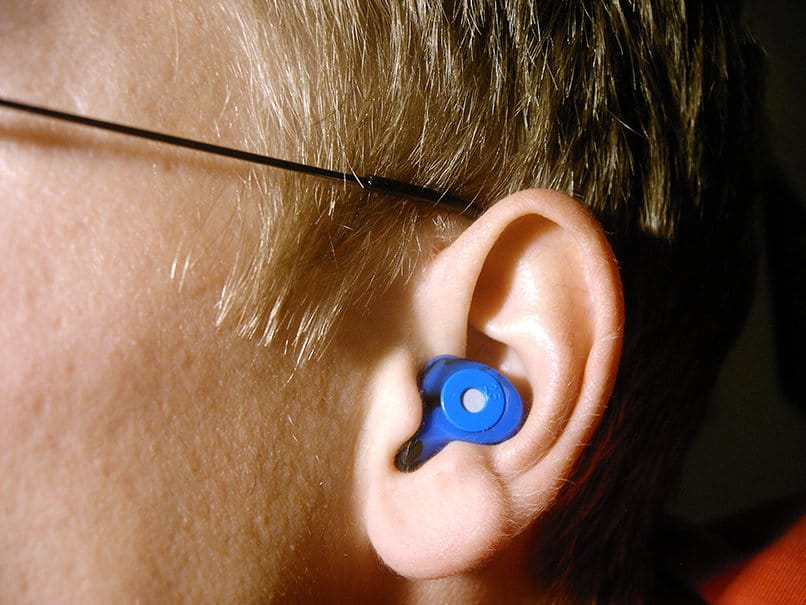 Use an SPL meter

I like to leave an SPL near my mixing station. If that’s not possible, then I’ll make sure to check the app I have on my phone, although I’m not sure how accurate they are. Fletcher Munson says 80db is the ideal monitoring level, but I say, screw you, Fletcher Munson. I like to monitor at all levels; it’s good just to be aware of what you’re monitoring at and how long you’re doing it. Healthy levels of noise for shorter periods is not harmful to you; it’s the long extended period of times at higher levels that will do damage.  I like to monitor loudly at certain times but, the majority of the time I try to spend time at lower volumes on smaller speakers such as NS10’s or my newly purchased iLoud Micro Monitors.

Take breaks during long sessions to give your ears a rest

Pretty self explanatory and not very revolutionary but it’s still something people forget to do. Take breaks; it’s always a good idea. Sitting down for 3 hours without stopping is not only bad for your ears, but you’ll also start to lose perspective on everything. I would recommend trying to take a five minute break every hour or so; go outside, go for a drive, do something else. You won’t only get a mental break, but your ears will also benefit. It gives your ears time to recalibrate. Another cool trick is to flip the left side with the right side, so your channels are coming out of the opposite channels. Since the stereo field switched your brain will recalibrate itself and give it a new perspective, and you’ll hear things that you didn’t before.

Get a good pair of earplugs. Heros and other cheap alternatives are great for what they use them for: cheap disposable protection for when you’re sleeping or getting an MRI. They work great for that sort of thing; they don’t work great when trying to hear anything after putting them in. If you’re planning on being an audio engineer or a musician, invest in a solid pair of earplugs. I use Earasers which are only $40, and I highly recommend it but $400-500 is a small price to pay to avoid future hearing problems.

That’s right… you can be too cautious. Greg Scott mentions his experience on the UBK Happy Funtime Hour podcast in episode 101. Scott found himself wearing his earplugs too often which brought on a problem called hyperacusis. Since he would wear earplugs all the time, the brain starts to turn up the volume. The issue is when you take ear plugs out normal level sounds are now painfully loud. 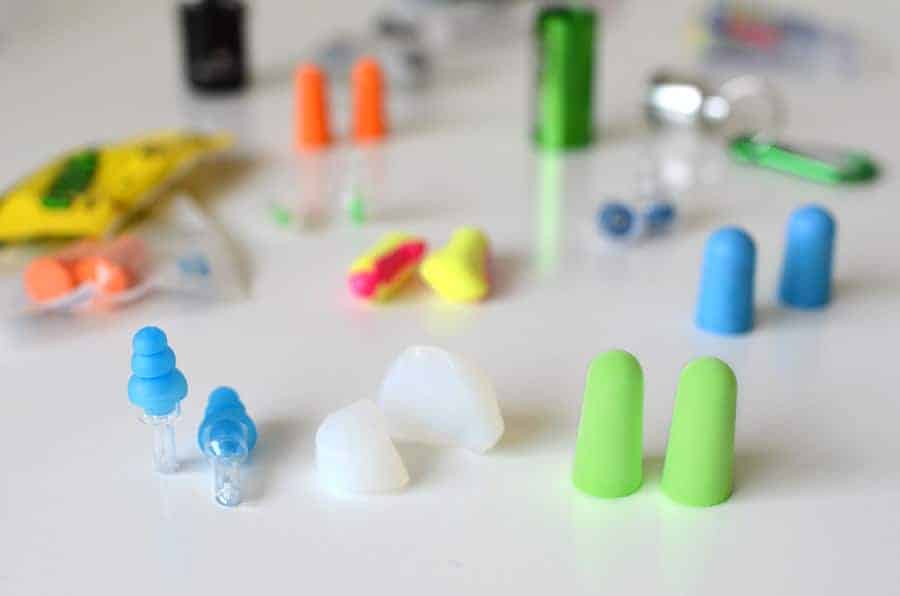 Know the signs of hearing loss, be vigilant, see an ENT

No matter what age you are you always need to be vigilant about your ears. Pay attention to your volume levels; are you listening at louder volumes than usual? When people talk to you are their voices getting increasingly difficult to hear? For a full list of things to consider when wondering if you are suffering from hearing loss, you can check out this article on HearingLoss.org.

Regardless of if you’re experiencing issues, if you’re a musician, audio engineer, or producer, then you should be getting your hearing checked some say as much as yearly but at least once every two to three years.

Be aware of the side effects of  your medications

Certain medications can negatively affect your hearing, and some even have tinnitus listed as a common side effect. Make sure if you’re being prescribed medication to tell your doctor that you’re a musician or engineer and your ear health is a high priority. You’ll need to weigh the benefits and negatives with your doctor, but always make sure they are aware of your situation so they can take the appropriate measures to make sure your ears stay healthy. To ordinary people, a little tinnitus, or a small loss in hearing isn’t a big deal when it comes to fixing other aspects of your health, but to a musician our ears are everything.

I’ll start by saying if you struggle with stress and anxiety and haven’t looked into ways of helping yourself then you should do that first and foremost.

Stress, and anxiety can affect all different parts of your body and this includes your hearing and ears. It can not only cause hearing issues but exacerbate ones you already have. According to Calm Clinic issues related to anxiety that affect your hearing include:

As a musician, audio engineer or producer our ears are paramount in being able to create our art effectively. Unfortunately over using our ears can lead to damage and affect our ability to create. Luckily, with small changes and taking a bit more precaution, we can prevent most of the avoidable damage that comes with the trade.

Related articles:
How to survive as a working audio engineer
[Even more] Things I wish I learned sooner about audio engineering
EMT 250 and the birth of digital audio
The “your mixes sound bad in the car” phenomenon