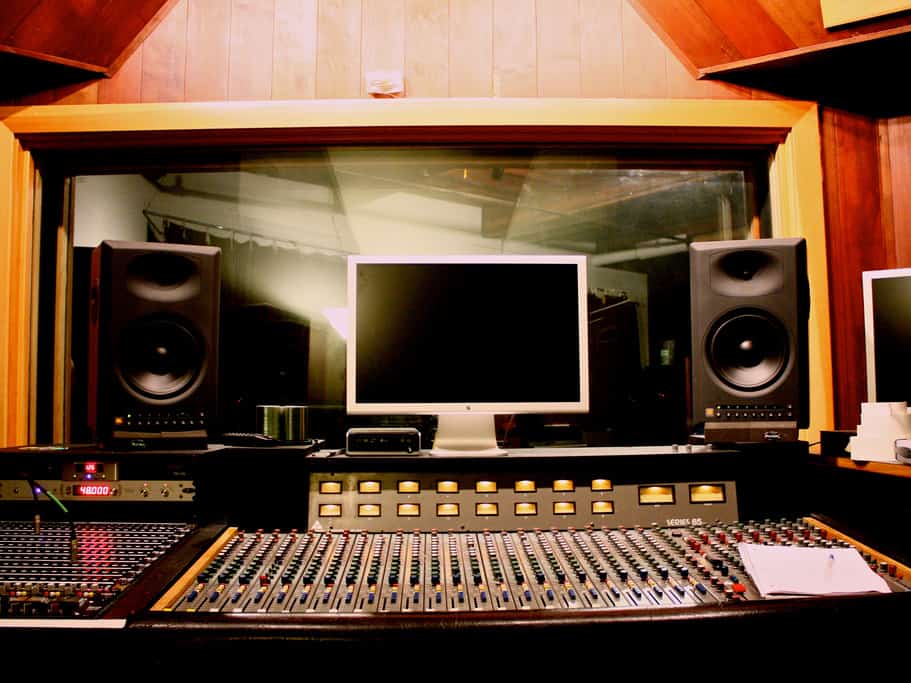 Monitoring is arguably the most important part of mixing. Without being able to hear the music properly, you won’t be able to mix it. Your monitors, room treatment, and your positioning are all critical factors in ensuring you’re able to deliver mixes that translate to different speakers.

Calibrating your monitors helps your ears to become accustomed to a standard level of volume, which enables you to listen to sound in your environment more accurately. It’s also another great way to preserve your hearing.

Since you’re listening to everything at the same SPL, your brain can judge the levels more accurately. You’ll become much faster at deciding when something isn’t leveled correctly, which in turn will make your mixing decisions not only more accurate but also much easier.

Calibrating your monitors is the process of understanding and setting the level coming out of your DAW relative to the SPL that’s leaving the speaker. This lets you know that when your mixer is set to unity or your output level is at a marked spot (more on this later) that you’re able to hear the volume level your speakers are calibrated to.

In order to calibrate, we’ll need to use pink noise. Pink noise is a tone that consists of every frequency band at exactly the same level. This makes it the ideal tool for many types of acoustic measurements, including speaker and room calibration.

To calibrate your speakers,

You’ll now know where to keep your monitor’s output level to ensure you listen at the desired level!