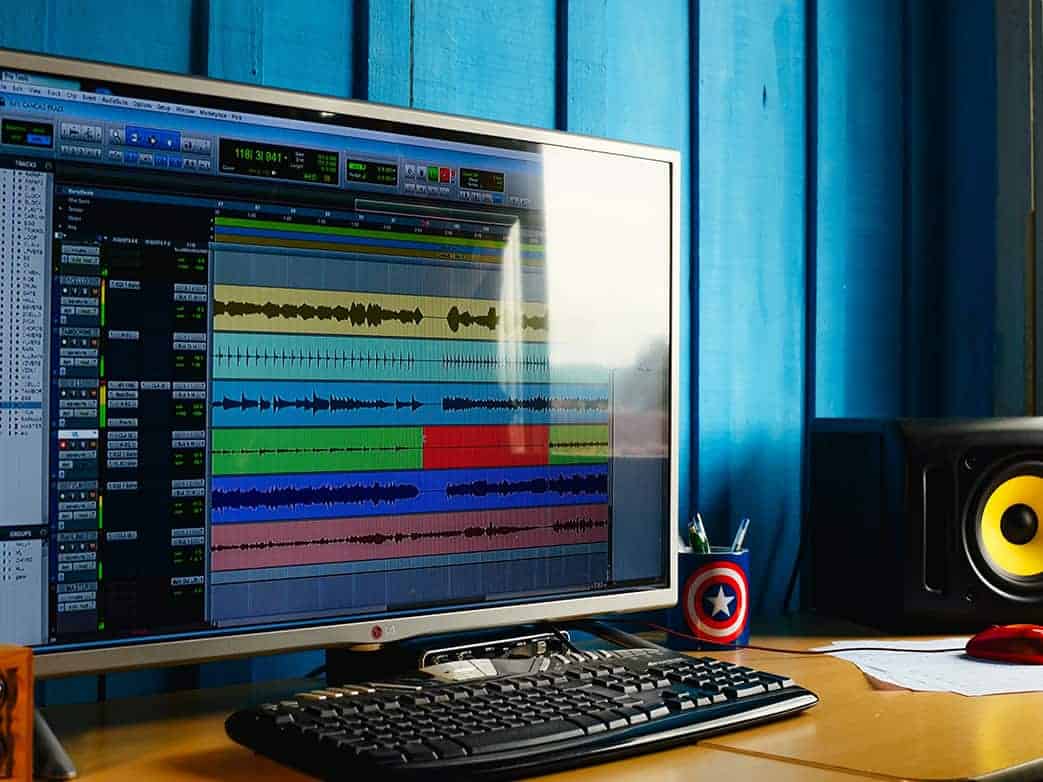 I’ve been recording and producing music for almost 15 years now. I’ve sent clients files in every form possible: USB drives, hard drives, WeTransfer, Dropbox, Google Drive, Hightail, You Send It…if it’s free, and you can use it to send a file, then I probably have. A lot of these services automatically zip audio files when sending a folder. I’ve honestly never thought about how zipping audio files affected the sound quality until recently when I was working with another engineer who claimed to hear a difference.

I was a bit taken aback because I never thought about how zipping would affect the sound quality. I’ve always done it, I’ve always seen people do it, and I’ve never heard a difference. I want to think in the last 15 years I’ve been trying to do this recording thing that, I would have heard the difference.

There’s an easy way to find out if there is truly a difference after zipping, a null test. A null test is a process of bringing two files into your DAW, leaving them set at the same volume and settings, and inverting the polarity on one of them. If they are exactly the same, then you won’t hear anything, and the audio will completely cancel out, which tells us there’s absolutely no difference between the two files. If you do hear anything, even the smallest amount of noise, after inverting the phase on one of the files, then there is a difference, and the files have been affected.

Null testing two of the same files, one zipped and one not zipped, is easy. Take an audio file that’s not zipped, duplicate it, zip the copied file, bring both files into your DAW on separate tracks, flip the polarity on one… Nothing. Zip. Zilch. Nada.

Scientific proof that zipping audio files does not affect the sound quality in any way at all. Some people even suggest it’s safer to send files zipped than unzipped because when it’s zipped, it’s harder for the file to get corrupted in the process.

Any time you’re compressing the data of a file, whether you are using different formats or compressing using a format like Zip, there are lossy and lossless forms of compression.

Lossless compression allows you to recreate the file exactly as it was originally saved. It finds redundancies and patterns in the file to break the file into smaller parts so it can be put back together at a later time.

Lossy compression is different. This type removes “unnecessary” bits of information to make the file smaller. This is how an mp3 file is compressed into a smaller file and why it also negatively affects the sound quality.