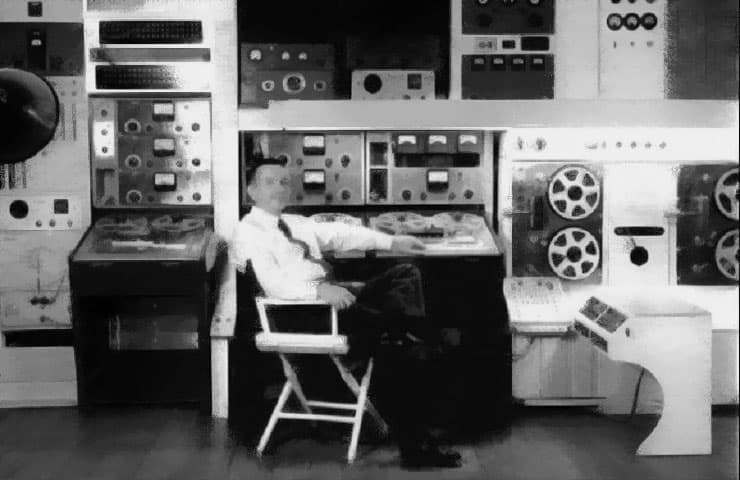 It seems the older you are in the recording industry, the more credibility you have, and for a good reason. An engineer who has been working since the 80s has seen the transition from tape machines to Napster and the first two channel interface in just a couple of years. If someone has been working that long and been able to stay relevant, it’s a huge accomplishment in an industry that’s known to chew you up and spit out without any remorse.

As I mentioned in “[More] Things I wish I learned sooner about audio engineering,” there used to be a mentality in the audio industry that trade secrets were just that, secrets. Only the select few included in the inner circle would get to learn them. It wasn’t until the internet that people started to realize giving away these secrets was an excellent way to pad their pockets with a little extra spending money.

What I’ve learned from the older generation of engineers that I see younger engineers sometimes lack is going out of their way to be unique and original. In a world where everyone can have the same plugin, it’s a uniqueness that will set your sounds and productions apart from the rest of the engineers using the same cracked version of RCompressor as you. I’m not saying you have to be Sylvia Massey and record drums through a garden hose (you’d be cooler if you did, though). But, if you can use a weird guitar pedal as an insert or record vocals through a cassette player, then you’ll at least be able to include a sonic footprint that is uniquely your own. Not many people have that weird guitar pedal, and I doubt anyone is using the same cassette deck to saturate a vocal track.

The convenience of digital recording is the reason many of us are even making and recording music today. Computers have made the barrier to entry for musicians to record themselves almost nonexistent while the internet has made it easy to find information that was once only found under lock and key in the major studios of New York and LA.

But the problem with digital and the abundance of information is that it’s almost too convenient. Everyone wants to know how so and so got that sound. What guitar did they use? What microphone? Creativity thrives due to necessity, and it can’t flourish when everything is easy. You can’t be a revolutionary using a tool that everyone else uses, trying to get the same tones that everyone else has. Can you imagine what Sgt. Peppers would sound like if they had Pro Tools in 1967?

Instead of being able to go to a plugin preset, George Martin, Geoff Emerick, and the rest of the crew at Abbey Road had to make everything on their own. Effects, tape loops, and any processing were all carefully thought out and made in house, but you don’t need a crew of electrical engineers to be original. Experiment with unusual mic placements, and use real hallways and bathrooms for reverb. Think outside the box. All of these things will set your recordings apart from Johnny “Audio” down the street.