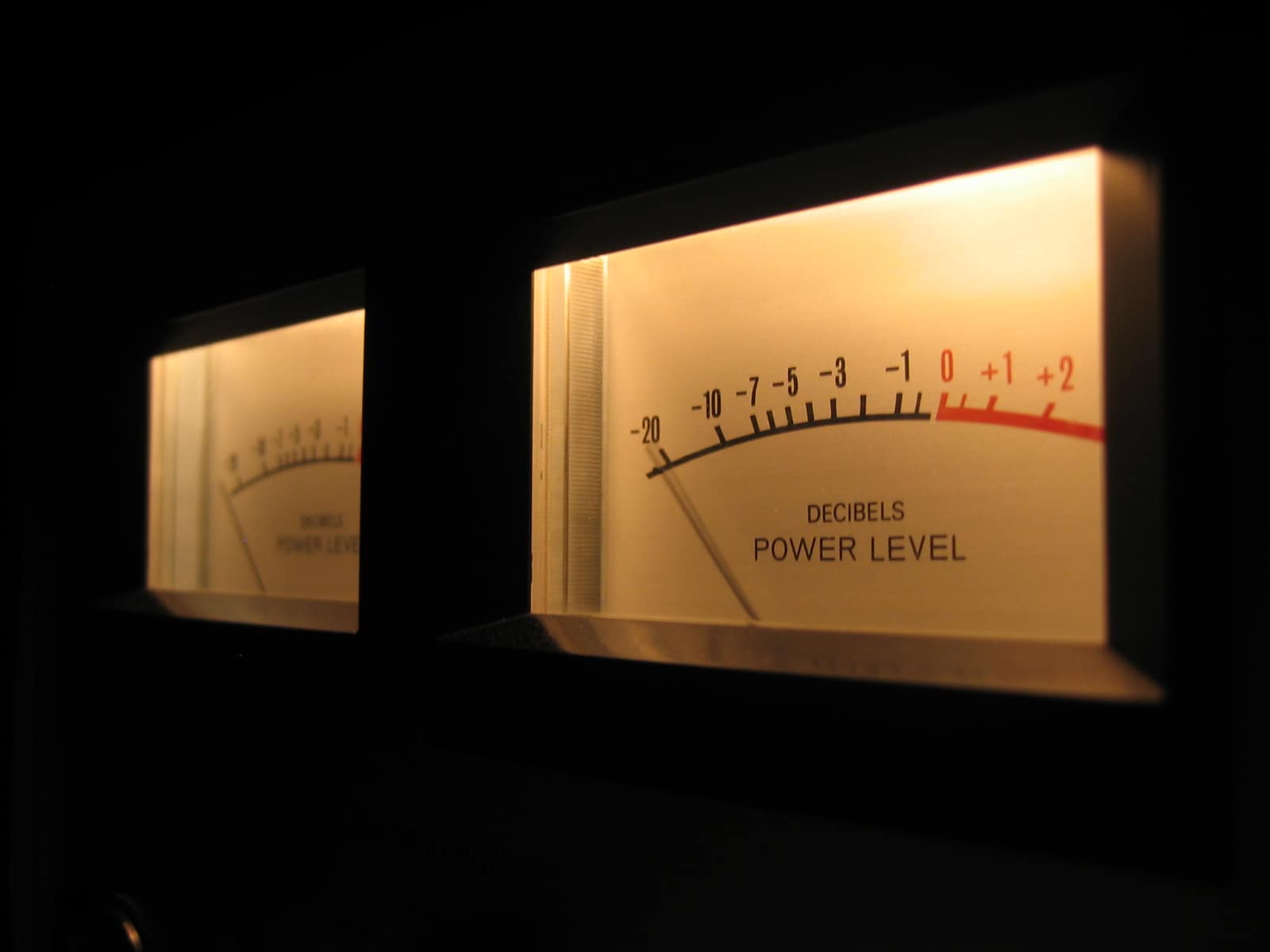 Don’t go after a “pro” sound

Since I started recording, I can remember striving to achieve a “pro” sound. All this did was set me up for disappointment. I’m never going to be able to get my mixes to sound like Chris Lord Alge, so I need to stop trying!

Over time, I’ve learned to instead try and focus on making each mix my own rather than the punchiness of the drums or the fatness of the bass. Those fat bass sounds will come with time. In the meantime, don’t be so hard on yourself.

You don’t always get to record the Rolling Stones

When I first started engineering, I was finishing up a session and complaining about the band to a veteran producer. I was probably saying something like, “this drummer sucks.” His response was perfect: “you don’t always get to record the Rolling Stones. Make it work. That’s your job.” He was right. You don’t always get to record great bands. This job isn’t always fun. The ultimate goal is to make people sound as good as possible, stop complaining about it, and get it done.

I know talking about gear is fun, looking for new gear is fun, and dreaming of that perfect studio is fun. I think every aspiring engineer at some point made a dream list of everything he would have if he had an unlimited amount of money. What’s not fun is trying to get that bass tone you heard on the new Shakira record and not even coming close. One of those things is going to help you grow as an engineer, and the other one isn’t… and those hips don’t lie.

If you can do it in 5 minutes, just do it

I have a rule that if it takes less than five minutes, then I have to get it done right then and there. Did you want to try a dotted eighth note delay on the vocals? You’ll do it after compressing the drums? No, you won’t. You’ll do it now.  I used to find myself with a list of things at the end of every session that, if I had just done when it was mentioned, would have saved me time and my sanity.

Reverb and delays are the easiest things to fuck up

I don’t even want to say how long it took me to finally understand time based effects and how to use them properly. This isn’t a tutorial, so I won’t go into too much technical detail right now, but I think the most significant breakthrough for me was realizing that time based effects aren’t always heard but rather felt. There are times when I like to tuck a reverb in so low that you won’t notice it’s there unless it’s taken away. This subtle use of reverb opened up doors for me when trying to create space and depth in a mix.

Give your ear time to develop

During the first few years of working with audio, there are things you just can’t hear yet. Your ear hasn’t developed, you don’t know what 350 hertz sounds like, and you can’t hear the difference between limiting and compressing or that drummer speeding up every 5 seconds. During this time, usually, all you know is that what you hear doesn’t sound good. Through trial and error, you’ll eventually find what works and what doesn’t.

I remember when I had just finished one of my first mixes, and I was excited about it. I thought it sounded great, so I showed a more experienced engineer, “Hey, look at this amazing mix I did.” After hearing it for less than 30 seconds, he said the guitars were clashing around 3-5 kHz, and it was interfering with the vocal. As soon as he told me that, I heard exactly what he was talking about, but if you asked me two hours before, I would have said the mix sounded great and the vocals were really slammin’.

Gain staging is a thing

Do you know that signal going into that plugin? Well, you need to be aware of the level going out of it and into the next plug-in. I always knew what gain staging was, but it took me a while to get into good habits of checking to make sure levels were right and to figure out what plugins or gear works best at what input level. It’s something that seems so easy, but it’s also so easy to mess up.

Make your own opinion, and don’t listen to assholes on the internet

People on the internet have no idea what the hell they are talking about (except AudioHertz). Try everything and decide for yourself, make your opinion. Listen to what people have to say but take it all with a grain of salt, what works for one person might not work for you.

Do you know that small booklet of papers that are included with every piece of gear? Well, there’s actually some good stuff in there. Most people don’t know this, but studies have shown that reading manuals makes you a better lover and a kinder, more compassionate person. No one likes reading manuals, but you can learn things you wouldn’t be able to learn any other way. If you spent money on a piece of gear, spend the time to learn how to use it properly.

Just because you know what to do, doesn’t mean you know how to do it

There are so many ways to learn new things that it’s hard to filter out the good information from the bad. There used to be a tried and true method of passing down information from engineer to engineer. You’d start as an intern at a studio, work your way up to assistant, and then hopefully to engineer and then producer.

Today most people get their information from YouTube videos or message boards. The problem is you have a lot of people who know what to use but not how to use it or what to listen for. Everyone knows it’s a good idea to use a limiter on your mix bus, but not everyone knows what you should be listening for while you do it.