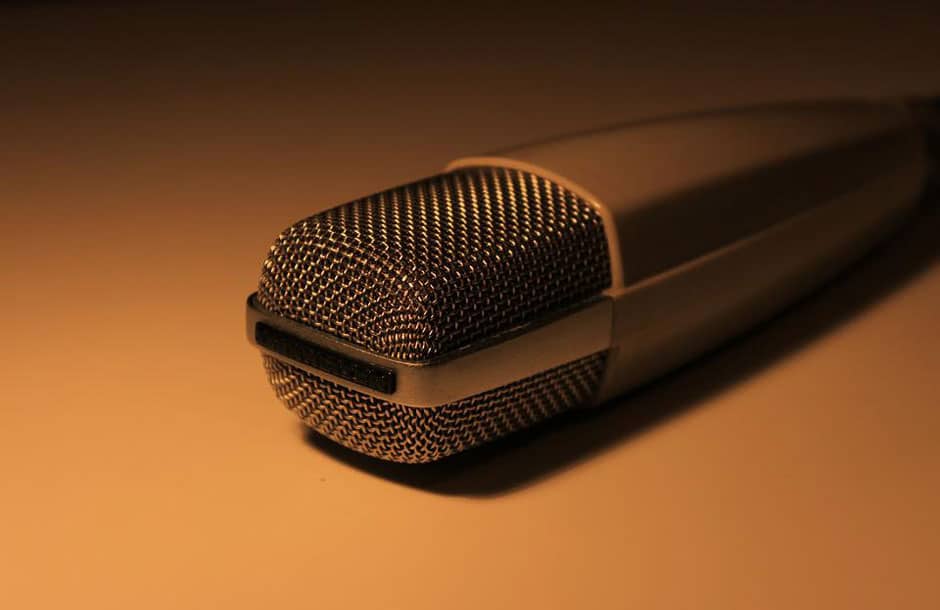 What do you buy first, a good mic or a good preamp? If you’re a new engineer looking to start building your studio, this is a question you’ve likely struggled with. If you’re a more experienced engineer and you haven’t asked this question yourself, you’ve probably heard it asked on one of the many audio message boards, forums, or Facebook groups.

The overwhelming consensus seems to be that purchasing a good microphone is a better idea than sinking your money into a preamp. This seems to make the most logical sense, especially to an inexperienced engineer. The microphone is the one capturing the actual sound waves, and it has to be the most important! The preamp is only adding volume. How much can that really improve the sound?

Your budget is a huge factor in the answer that I would give you. Though I believe the preamp is the more important stage of the signal path, a microphone may be the better choice for someone with a smaller budget. You can improve the sound more, with a more modest investment in a microphone, than you can in a preamp.

To put it simply,

Does that mean I’d rather record with a Radio Shack mic and a 1073 over an u87 and Presonus preamp? No, not at all. But it does mean that I give higher importance and priority to the preamp than I would the microphone.

I think we all agree, like with everything in audio, different scenarios call for different answers. But generally speaking, If I could only have a really good mic or a really good preamp but not both, I’d take the preamp.

Related articles:
The story of the man behind the RCA 44 and 77 ribbon microphones
5 mixing mistakes that I used to make… and how to avoid them
The “your mixes sound bad in the car” phenomenon
Things I wish I learned sooner about audio engineering