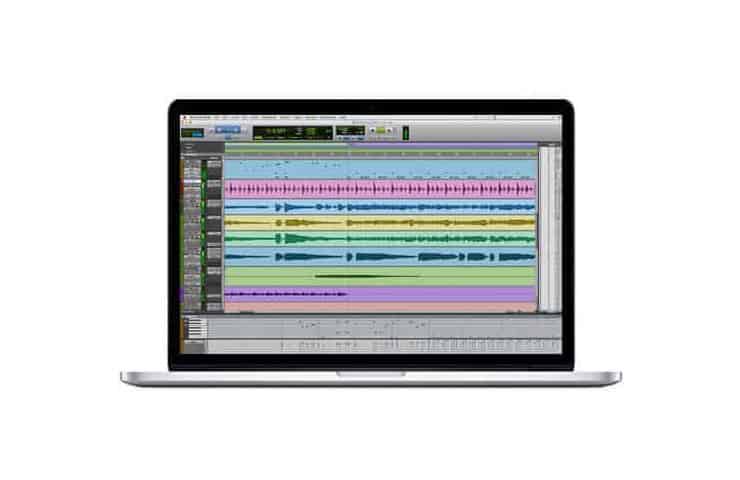 Having your sessions prepared for mixing will not only allow you to mix faster and more efficiently, but you’ll also free up your mind to make more important decisions. Edits should have crossfades, vocals should all be comped, backup vocals and multi mic’d instruments should be grouped or bussed appropriately, etc. Every time you make a decision while mixing, it taxes your brain, and it becomes harder to focus on the more important things. By preparing beforehand, you don’t have to worry about which vocal take you want to use but instead can just focus on the more important aspect of how that vocal is sitting in the mix.

Make a list of everything you need to have done to adequately prepare for a mixing session. Pretend you have an assistant and ask yourself what you’d ask your assistant to do before you needed to mix, then do that.

Get an SPL meter and start checking at what level you’re monitoring. About a year ago, I had my first real scare when it comes to my ear health. I woke up one day with an ear infection which turned into tinnitus which turned into asymmetrical hearing loss. Your ears are fragile, and you should take care of them.

My hearing issue was a blessing in disguise. I was habitually monitoring at loud volumes, I wanted to “feel” the music. It wasn’t until I was told that if I continued, I could further damage my ears that I was forced to monitor at lower volumes.

I’ve always heard people say it is better to monitor at low volumes, but every time I tried, I’d still find myself slowly raising the volume until it was back to 100db. After my hearing issue, I had no choice. I couldn’t risk further damaging my ears. It turns out everyone that said monitoring at lower volumes is better was right. Not only does it save your ears, but it is also great for leveling purposes because you can hear transients better. More importantly, the lesson I learned is to try new things that are difficult because you’ll always learn something.

Having my phone out while working

Text messages, email, Facebook, Instagram… These things only inhibit my workflow by distracting me and making my work take longer. Breaks are essential, but distractions will stop your thought process and make it difficult to keep focused on the task at hand. For example, say you’re mixing a song, and while you’re listening to the song, you say to yourself, I want to tweak the EQ on that guitar. Then you get a text message from your friend, Joe, who starts asking you how to deal with a problem he’s having with his girlfriend, Rita. When you finally get back to work, it’s likely you’ve forgotten all about how you wanted to tweak the EQ on that guitar.

Not listening to references or rough mixes

I used to purposely not listen to rough mixes or reference mixes because I didn’t want them to “distort my own original ideas, man!” Okay,  I never said that or I’d have to kick my own ass, but I did still feel like listening to another mix right before a session wasn’t a good idea. Time and time again I found my mixes coming back with revision requests. But why? They weren’t down with my creative ideas? Didn’t they realize I’m the next Chris Lord Alge?!

No– the reason is that they’ve been listening to a rough mix for eight months and I just gave them something back that sounds completely different. The human brain appreciates habit and what it’s used to. If you give a client back a mix that’s completely different from what they’ve been listening to then it’s likely they won’t like it solely because it is different than the rough mix. You shouldn’t make a mix that’s exactly like the rough, but you should use it as a reference point.

If you want to compress the mix bus, don’t slap one on after fine tuning everything without one. That goes double for when you’re inexperienced and don’t know what you’re listening for. It takes years to really understand and hear compression and a few more years on top of that to understand mix compression.

Mixing into the compressor and giving the mix movement and life makes it sound more interesting. If you don’t mix it into compression, then you probably shouldn’t add it later. Leave that up to an experienced mastering engineer.