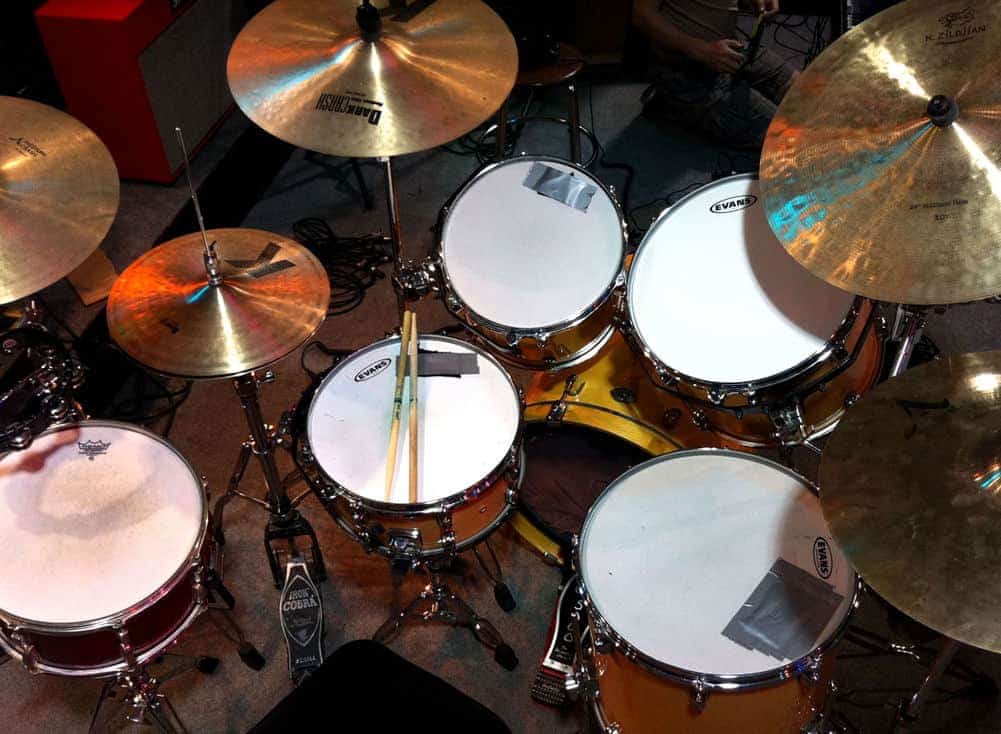 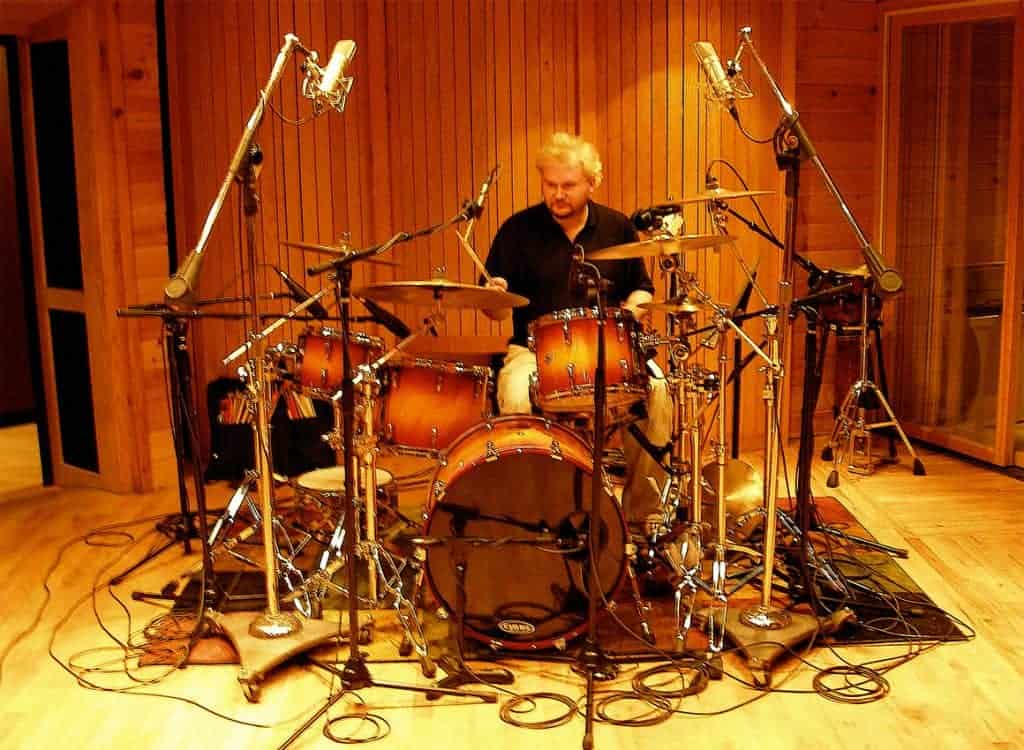 Phase, phase, phase. Ahhh, what can I say about phase? We all love phase! Not.

In my earlier years of recording, I used to post mixes to home recording message boards with the hope of receiving positive feedback. I made these early recordings at home with a small interface I’d purchased, which came bundled with an early version of Cubase. After finally getting the hang of using a DAW and after a few unfinished demos, I eventually had a track ready to post for mix critiquing. The first reply I got back was,  “drums sound phasey.”

I knew I forgot something… except, I didn’t know what the hell phase was. Did he mean the CAD drum microphone pack I got for Hanukkah didn’t yield major label results right out of the box?! I wouldn’t have put it on my holiday list if I had known that!

All kidding aside, I went to google and searched for “What is audio phase?.” After reading a few websites, I still had barely any idea of what the hell it was and certainly had no idea on how to prevent it. Sure, I understood why it happened, but how was I going to fix something that I couldn’t even hear? I thought the mix sounded pretty good, and I certainly didn’t think it sounded phasey like recorderkid442 on the home recording message board had said.

I’ll start by saying that asking for advice on a message board can be good and bad. Regardless, you must proceed with extreme caution. Posting my question did introduce the concept of phase to me, something that would have otherwise taken me longer to learn about. And that person was right. My recordings were out of phase. But you should still be careful. With every correct answer, there are so many more wrong answers.

Since starting Audio Hertz, I’ve had beautiful interactions with a lot of people, but I’ve also had some interactions with people that are not very knowledgeable and have no problem arguing their incorrect point. Now, this is okay, I understand it is just a by product of the internet and anonymity but, it can do damage to your learning process if people are giving you wrong information.

I’ve seen terrible cases of this in real life scenarios as well. I had a friend that went to our local Guitar Center to buy a small interface. The Guitar Center employee talked him into purchasing a Presonus preamp, EQ and compressor by saying it would dramatically improve his sound. The salesman told him if he wanted to have a professional quality recording he needed to have this unit. What the hell is a compressor going to do for my friend who just moments before didn’t even know what one was? Nevertheless, my friend bought it and couldn’t shut up about how it was the best thing he’s ever heard. The truth is he didn’t know what the hell he was listening for. And that, my friends, is how bad information gets spread around.

I’m going to skip any technical explanations or definitions and just give you the information that I feel you need to know. Phase cancellation happens when you combine more than one signal of the same source such as using multiple microphones on a drum set or using two microphones on one acoustic guitar. As sound waves reach different microphones at different times, phases issues can occur, which will make certain frequencies vanish from your mix