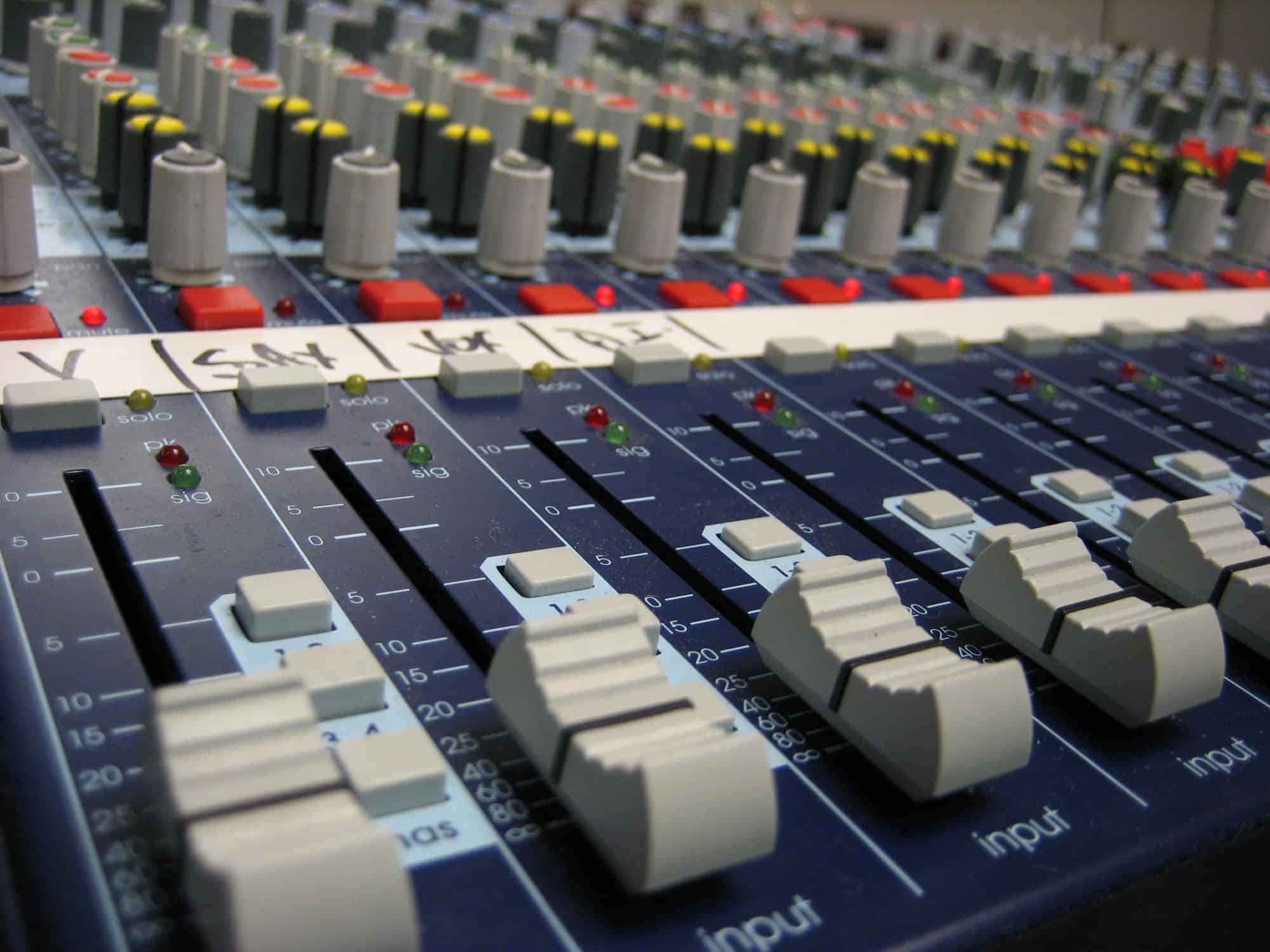 You really don’t need that piece of gear

When I first started engineering, I was hardly recording any music yet spending hours a day looking through eBay and Craigslist for vintage gear I could never afford. The gear really doesn’t matter as much as your ear. The best engineers can get great sounds using very minimal gear. It’s easy to get caught up with expensive gear, and it’s normal to want nice things but the gear doesn’t make the recording or the engineer, and it certainly doesn’t bring you, clients. Spend more time learning about the gear you have and actually recording with it.

Start with the basics, don’t get caught up with advanced techniques

Parallel compression, four microphones on every drum, m/s, binaural… they’re all great. But I wish I had spent more time mastering the basics before trying out more advanced techniques. I was lucky to have access to a lot of good equipment before I probably should have. A minimalist approach when starting out is always the best. Find out how to mic the drum set with only two mics. Move them around until you get the best sound you can. By experimenting this way you’ll not only get good at micing in less than ideal scenarios, but you’ll also better develop your ear.

Running a session is one of the most overlooked skills

So you know how to use Pro Tools and set up microphones. So do a billion other aspiring engineers. One of the most overlooked skills is the ability to run a session smoothly. Unless a producer is working the session, then it is the engineer’s job to make sure the session is running properly. Not only do you need to run the session, but you also need to make sure the client is having a good time, and you’re fun to work with. Clients are paying to work with you, and if they aren’t having a good time and things aren’t flowing well they won’t want to work with you again. Engineers rely on repeat business and the only way get repeat business is by having satisfied clients.

Use automation. That’s it. Before going for the compressor, try automating first. Automation will give your mixes that extra bit of life and take them into a magical world filled with unicorns and rainbows.

Clients are difficult to get, without any notable credits it’s unlikely someone will just call you looking for work. You need to be active in going out and actually talking to people. Go to shows, make friends, get involved in your local scene, play in bands, DJ at clubs, put on your own shows. The more people you know, the better your chances are at finding work. People want to work with their friends, and they want to work with someone they feel is invested in their art. Be friendly, be interested, and be fun to be around and people will be more inclined to want to work with you.

Be confident in your ear, don’t be afraid to try new things

It’s easy to get stuck in the habit of reaching for the same compressor or same EQ. I still catch myself going to a goto piece of gear because I know it worked well in a previous scenario. I’ve heard about great engineers like Chris Lord Alge keeping their gear at a fixed setting and using it only for one specific instrument. I think this is fine if you’re Chris Lord Alge and have tried everything and truly know what sounds best. If you haven’t tried everything, this type of thinking can stunt your growth. Instead of trying new things and taking a risk, you might go for that compressor that you used on the last song that you already know how to use well. I need to continually remind myself to try new things. New mic placements, techniques, new gear, plugins, etc. A large part of what would hold me back is lacking the confidence to know when something is good. What if I try a new microphone or technique and I think it sounds good, but the next day I realize it sounds terrible? We’ve all had times where we think something sounds good and a few days later can’t comprehend what the hell we were thinking at the time.

Like anything else, being a good audio engineer takes experience. Earlier on in my career, I was very concerned with getting the best sounds and having the best mixes possible. As much as I tried, that just wasn’t going to happen without having bad mixes first. At one point, every great engineer was a bad engineer. The hardest part for me was knowing I was terrible. This might not be the same for everyone. I know a lot of guys that thought they were amazing engineers right from day one, but I knew my mixing was not up to par with other professional engineers or even engineers that I would consider to be on my level. It’s easy to get discouraged and let self doubt take over. You just have to keep pushing through.

I am still learning new things every day, my success comes down to trusting my foundation and my ear and knowing that they will lead to creating something great. I’ll leave you with this quote from Ira Glass that helps put the frustrating but ultimately rewarding journey of an artist into perspective.

What nobody tells people who are beginners — and I really wish someone had told this to me . . . is that all of us who do creative work, we get into it because we have good taste. But there is this gap. For the first couple years you make stuff, and it’s just not that good. It’s trying to be good, it has potential, but it’s not.

But your taste, the thing that got you into the game, is still killer. And your taste is why your work disappoints you. A lot of people never get past this phase. They quit. Most people I know who do interesting, creative work went through years of this. We know our work doesn’t have this special thing that we want it to have. We all go through this. And if you are just starting out or you are still in this phase, you gotta know it’s normal and the most important thing you can do is do a lot of work. Put yourself on a deadline so that every week you will finish one story.

It is only by going through a volume of work that you will close that gap, and your work will be as good as your ambitions. And I took longer to figure out how to do this than anyone I’ve ever met. It’s gonna take awhile. It’s normal to take awhile. You’ve just gotta fight your way through. – Ira Glass

Related articles:
[Even more] Things I wish I learned sooner about audio engineering
8 things that will help your mixing that have nothing to do with mixing
EMT 250 and the birth of digital audio
The “your mixes sound bad in the car” phenomenon