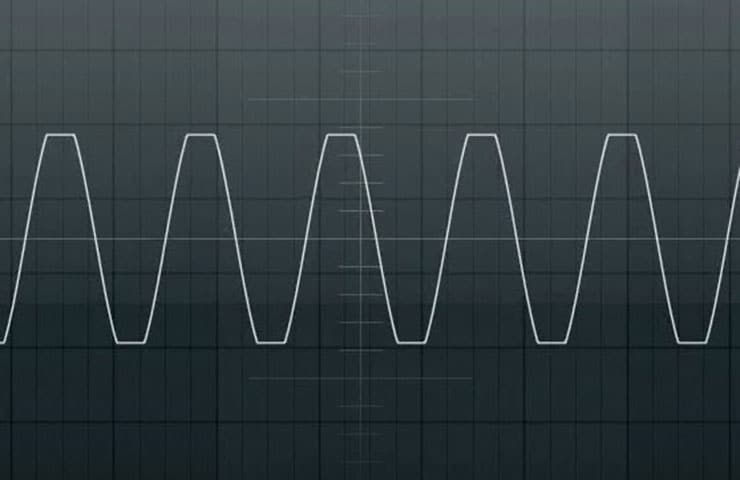 I’ve been interested in learning more about audio clipping for quite some time, but it wasn’t until recently that I was able to get my hands on a dedicated clipper plugin. I remember years ago hearing about mastering engineers clipping their converters for an extra 1-2 dB of gain. That made complete sense, but I’d never found a reason that this would be applicable in any of my productions. It wasn’t until recently when clippers became a common term thrown around message boards and Facebook groups that I took more interest and decided to do some research and experimenting for myself.

We’ve all heard of clipping. From the very beginning of learning to record, we are taught to avoid clipping at all costs. Many would think it’s synonymous with digital distortion and is in every way, shape, and form, a negative artifact of digital audio. But they would be wrong. Not all clipping is a bad thing. Clipping that sounds bad is bad; clipping that sounds good and helps us achieve louder volume levels is good.

The highest possible point before the audio starts to distort inside your DAW is 0 dBFS. If you push a source past this threshold, it will start to shave off the top of your waveform, so it looks more like a square wave than a standard round sine wave. Your waveform is effectively clipped.

There are two different types, hard clipping, and soft clipping.

If you look at a sine wave on an oscilloscope and raise the level into a clipper, the round sine wave gets squared off at the top effectively shaving off the rounded edge of the waveform.

Hard clipping distorts the sound while adding additional harmonics to the original source.This can sound cool on its own as just an effect. But it can also be particularly useful when used on sub frequency instruments, such as the ever popular 808 kick drum. These additional harmonics will make the sub frequencies more audible on smaller speakers.

Another common use of hard clipping is to make things louder. Many engineers will put one at the end of their mastering chain after the limiter. Here you can use a clipper to get a few extra dB of gain, similar to the mastering engineers I’d heard about that purposely clip their converters.

Unlike hard clipping where waves are completely squared off, with soft clipping the waves are more rounded to create a smooth transition between the clipped and unclipped sections of the waveform. This makes for a more pleasing sounding distortion that isn’t as harsh as hard clipping. Analog gear and magnetic tape does this naturally when transformers and circuits are overdriven. Many compressors and limiters also have soft clipping built in as a standard feature.

Usually when levels are pushed they become squared off, a clipper plugin uses an algorithm that knows when there is an overage and rather than completely chop off the waveform, it helps shape it. A good clipper plugin keeps the transient impact while still adding harmonic content and volume.

You can also use them to “clip” or shave off the top peaks of your waveform so you can tame transients, add harmonic content, and effectively achieve a higher perceived loudness. Seems simple enough however, there’s an art to using one as too much will leave you with dull transient-less material.

Related articles:
What the f*ck is Linear Phase EQ?
What the f*ck is 32 bit floating?
[Even more] Things I wish I learned sooner about audio engineering
The “your mixes sound bad in the car” phenomenon